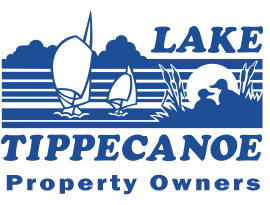 Managing the nuisance plants in the lake. 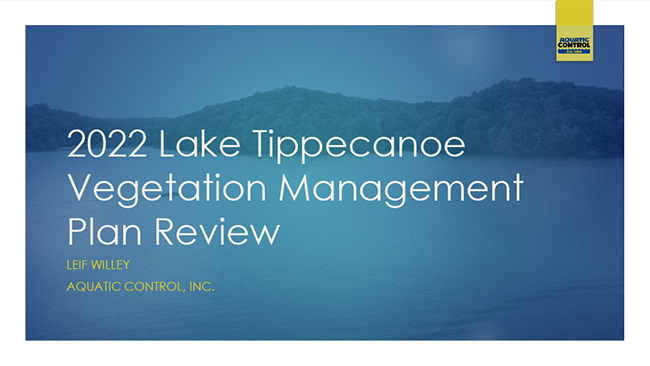 Select the image for the Full Report PDF Starry Stonewort (SSW) first observed to have arrived on our lakes in 2013 with a sample plot of 4.6 acres contained in once small area within Lake Tippecanoe.  The 4.6 acres were treated by IDNR once in 2013, but grew to 6.6 acres of coverage in 2014.  The 6.6 acres were treated by IDNR three times during the 2014 season, however, despite treatment the invasive exotic species began to exponentially expand from 6.6 acres to 43.8 acres in 2015.  During 2015 IDNR treated 20.9 acres twice during the season.

In 2016, IDNR would not move forward with funding full treatment and would only provide minimal match (approx. $5000 per year) participation as part of an annual Aquatic Management Plan.  Since 2016, LTPO membership has been carrying the bulk of the financial burden associated with treatment of SSW within our lakes.

By 2018, SSW expanded to 71.4 acres with coverage stretching all three of our lakes so LTPO began a plan for a three year aggressive treatment regime across all lakes by treating three times during the season.  In 2018 and 2019, we were able to treat three times due to the generosity of our membership. In 2020, IDNR began denying our aquatic plant treatment permit within the Ecozone area so our ability to completely treat the SSW infestation was reduced.  Due to the same generosity, we were able to treat twice in 2020 and once in 2021.

Since 2018, SSW has grown in area from 71.4 acres of coverage to over 100 acres of area within our lakes with approximately 90+/- acres allowed to be treated by IDNR permit on annual basis.  Also, in the last two years it has begun to aggressively expand within Lake James (Little Tippy) which had historically minimal SSW coverage.

Average cost of each treatment for SSW is $30,000 +/- based upon acreage of coverage and inflation of chemical costs.  LTPO cannot continue to cover the cost of treatment of SSW without significant annual contributions from our membership.  We thank you for your continued support but ask that you reach out to those that are not members to become involved and help with our fight.

Please share this information with those property owners that you know are not members of LTPO and ask them to seriously become involved and if you have not contributed this year, to consider doing so. 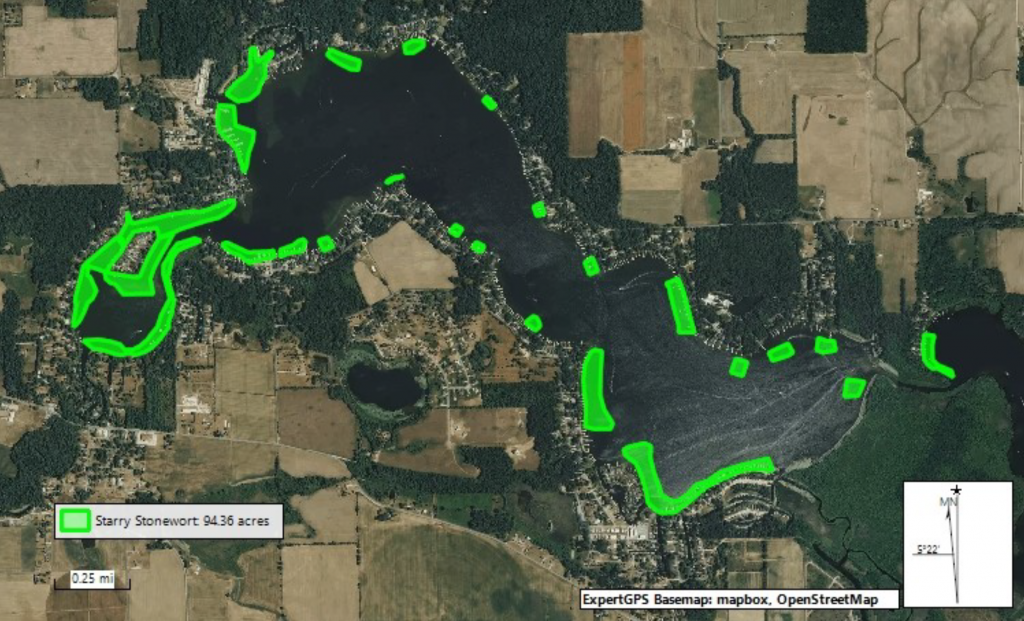